Historic Building in Baltimore
Alcott Place Apartments is located on Keyworth Avenue in Baltimore, Maryland. Sitting on a rectangular parcel, the building was finished in approximately 1910 and operated as a primary school until 1983. In 1990, the building was converted into senior living apartments, and remains as such. Recent renovations have occurred with designs from our team. The entire existing attic was converted into 7 unique apartment units ranging from studio to two bedroom. Also in that attic, two common areas were added for all building residents, allowing for gatherings, a prep kitchen and a game room. The other units within the building’s lower four floors were also renovated. The existing structure is seen exposed throughout keeping the original character of the building’s architecture. The new units and existing units were built and renovated with the same finishes and amenities allowing for a cohesive community of residents throughout. 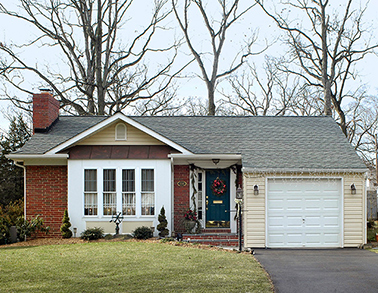 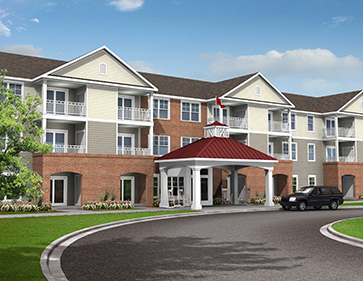 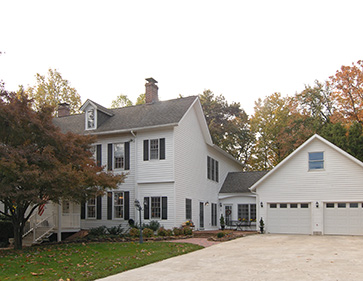 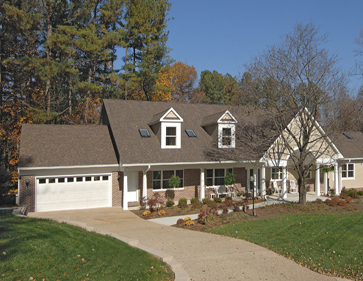 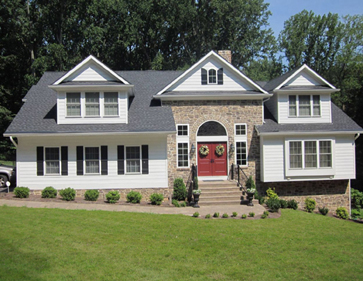 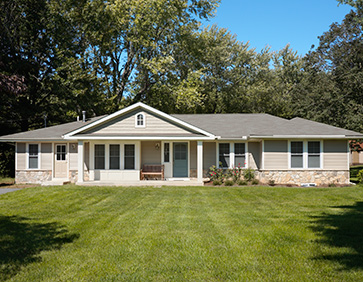 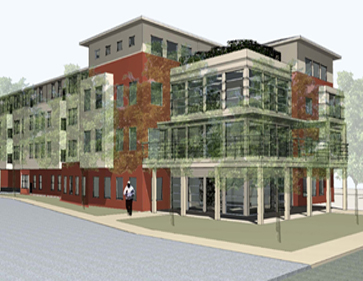 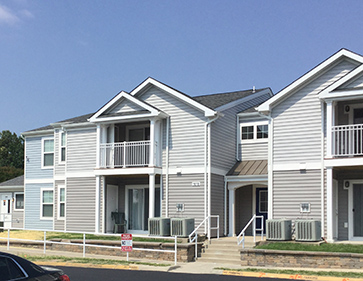 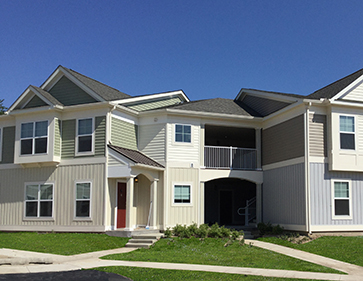 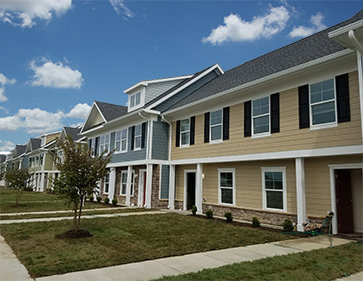